Nashville-based artists "Alexa", "Caitlin Eadie", and "Taylor Dukes" join forces on the SoulFlare tour to showcase their musical talents to a new European fanbase. This unique collaboration allows for a fascinating fusion of soul, indie, pop, and singer/songwriter genres that provides an exciting and fresh take on the modern music scene. The listener is instantly captivated by the powerful vocals, strong original material, and captivating personalities of these three diverse female artists. After lots of hard work and planning, we are very proud to announce the confirmed gigs for the European adventure! See if we are coming to a city near you, and send your friends and family our way! We cannot wait to share our music with the world!!

How Can You Help? The music of artist “Alexa” has been creating buzz in her hometown of Wilmington, Delaware, to her new home of Nashville, Tennessee, and everywhere in between. Blending classically-influenced and intricate piano parts with haunting vocals and modern electronic production influences, Alexa’s fresh take on pop music is sure to transport listeners.

Unexpected chord formations and changes, stemming from her intense musical theory background, drive Alexa’s modern interpretation of a standard pop arrangement, and her powerful haunting vocals are her vehicle for delivering honest, heartfelt lyrics that provide a new perspective on the human condition. Her musical training allows her to be an integral part of the music production process. Alexa wrote and performed most of the instrumental parts featured on her EP, Alexa, released in July of 2014. Alexa’s East-Coast tour of the EP in the summer of 2014 took her to prestigious venues including World Cafe Live in Philadelphia, Bowery Electric and Pianos Lounge in NYC, and The State Theater in Culpeper Virginia. She had the pleasure of sharing the stage with several national acts, such as Paula Cole in January of 2013.

Alexa took her music to Nashville in 2013, where she has been relentlessly writing and performing to develop her craft. In Nashville she met producer and world-renowned percussionist Pino Squillace, who recorded and produced her first EP. While Alexa’s performances will silence a room and stir curiosity, her blunt and honest sense of humor will amuse her audience, leaving them excited for more.

Raised on small town values, and kindness to others in Northern Florida, where Caitlin fell in love with singing at the age of ten. Caitlin traveled around Florida, Georgia, and Tennessee singing to anyone who would listen during her weekends off from school. After graduating High School, she moved to Nashville for college, and during her Junior year of college she was offered a publishing deal in Los Angeles.

Shortly afterwards she packed up her car and moved her life to the West Coast. These last few months, she's been continually chasing her dreams coast to coast. Caitlin's music shines through with it's haunting loveliness and it's catchy simplicity. Her Stories told with the clear voice of a lyricist, whose mission is to make the listener feel the words of every song, ensuring the words never get lost in the catchy melodies, and commercial production. Caitlin sings of love, and loss, leaving her listeners feeling less alone in this game of life. Her CD "Between Hi & Goodbye" will be released in November 2014.

Taylor Dukes is a soul singer-songwriter based out of Nashville, TN. Her jazzy chords and bluesy vocal tones can soothe any listener. Taylor plays a mixture of ballads and upbeat lively songs that give her an edge and can keep you entertained for hours.

She has been touring the US for the past 4 years gaining a loyal following with music lovers of all genres. The Ohio native has been singing since she could remember and writing songs since 2001. She has recorded in prestigious Nashville studios, and sang over 200 live shows just in the past year alone. Writing with some of the most well known writers in the business she takes her lyrics to a whole new level, giving passion to each and every line. 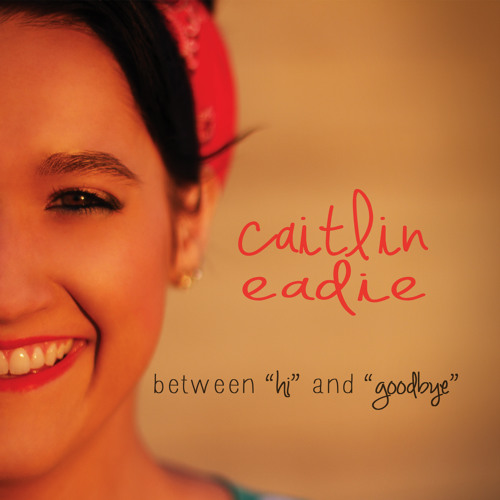 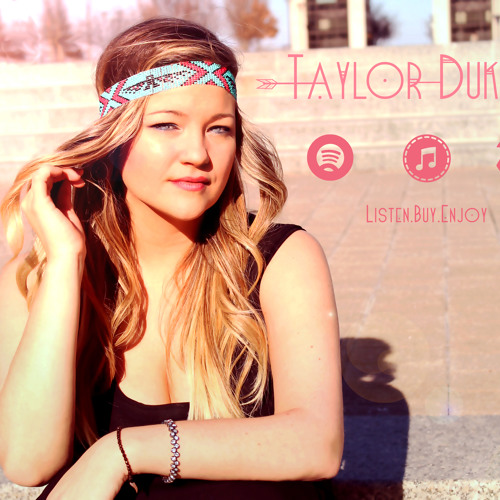 Taylor Dukes released her debut EP, "Light", in November of 2013, available now on iTunes and Spotify. 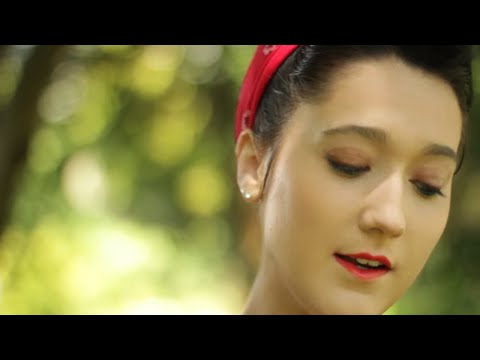 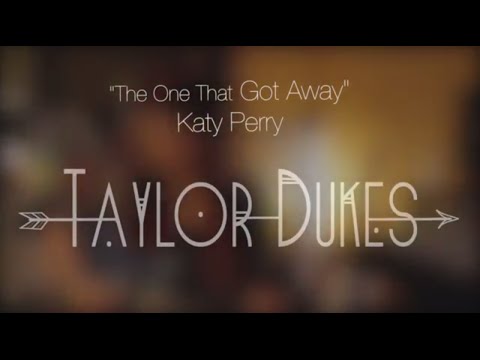 Be sure to catch these rising American artists coming to a city near you! Dates TBA soon! Email SoulFlare for more information about booking, upcoming dates, new music, and any other questions you may have about these three fantastic artists!